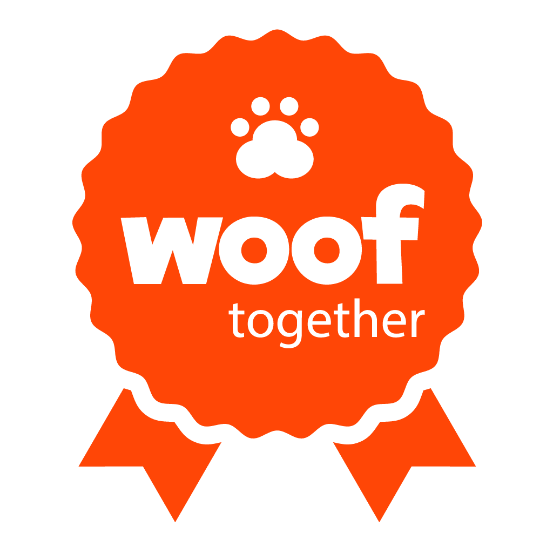 In Berlin’s relaxed living room, lions and giraffes meet city legends and explorers. The listed Bikini building is home to the 25hours Hotel Bikini Berlin with a direct view to the Zoologischen Garten to the north and West Berlin’s hallmark to the south. The creative team from Studio Aisslinger plays with the contrasts and unites them to create a unique urban jungle.  The lobby with a reception, a hammock lounge, a kiosk, an in-house bakery, and the guest rooms with a view of the Kaiser-Wilhelm memorial church ooze the raw, unpolished charm of the Berlin creative scene. The rooms facing the zoo, as well as the jungle sauna with a view of monkeys and elephants, the restaurant NENI Berlin on the roof, and the Monkey Bar with a spectacular roof terrace all offer an excellent view of the tranquil park at the heart of Berlin.

Experience the authentic beat of Berlin in the center of the city at the Oranienplatz in Kreuzberg. An oasis of calm & serenity in a grand yet intimate Retreat for traveling aesthets. Casual luxury & timeless elegance in spacious rooms & suites. Outstanding food & service in a restaurant for locals & cosmopolitans. A spectacular salon & digital boardroom for exclusive meetings & events.  A bar & lounge with open fire places & concerts featuring great artists living in Berlin.